The Gypsy is not alone in the creation of the Flamenco but played a major part. The Baile flamenco is said to have originated by the gypsy with their arrival in Spain as early as in Zaragoza, capital of Aragon southern Spain while others say Triana Gypsy Quarter of Seville and may be of some Indian and or Muslim origin all instances disagreeable with some historians as the Birthplace. The majority entered via Barcelona in Catalonia in However the gypsies believe they are descendent from the Moors the Moors invaded Spain The Granada gypsy Andalusan calls himself " Gitano " gypsy and the Sevillian gypsy calls himself a "Flamenco" with the Hungarian Gypsies being called Hungaros.

Spain has 47 provinces and they each have their own style of dance.


La Argentina was one of the first to put Flamenco on stage. The Flamenco has strict rhythmic rules one must follow to achieve the correct look.

The 'paso de Sevillanas' is known as the standard or basic Sevillana step. The foot and heel beats that the dancers perfect are called Zapateado done in the third Sevillana, five total while the heel work done in Flamenco is called taconeo. 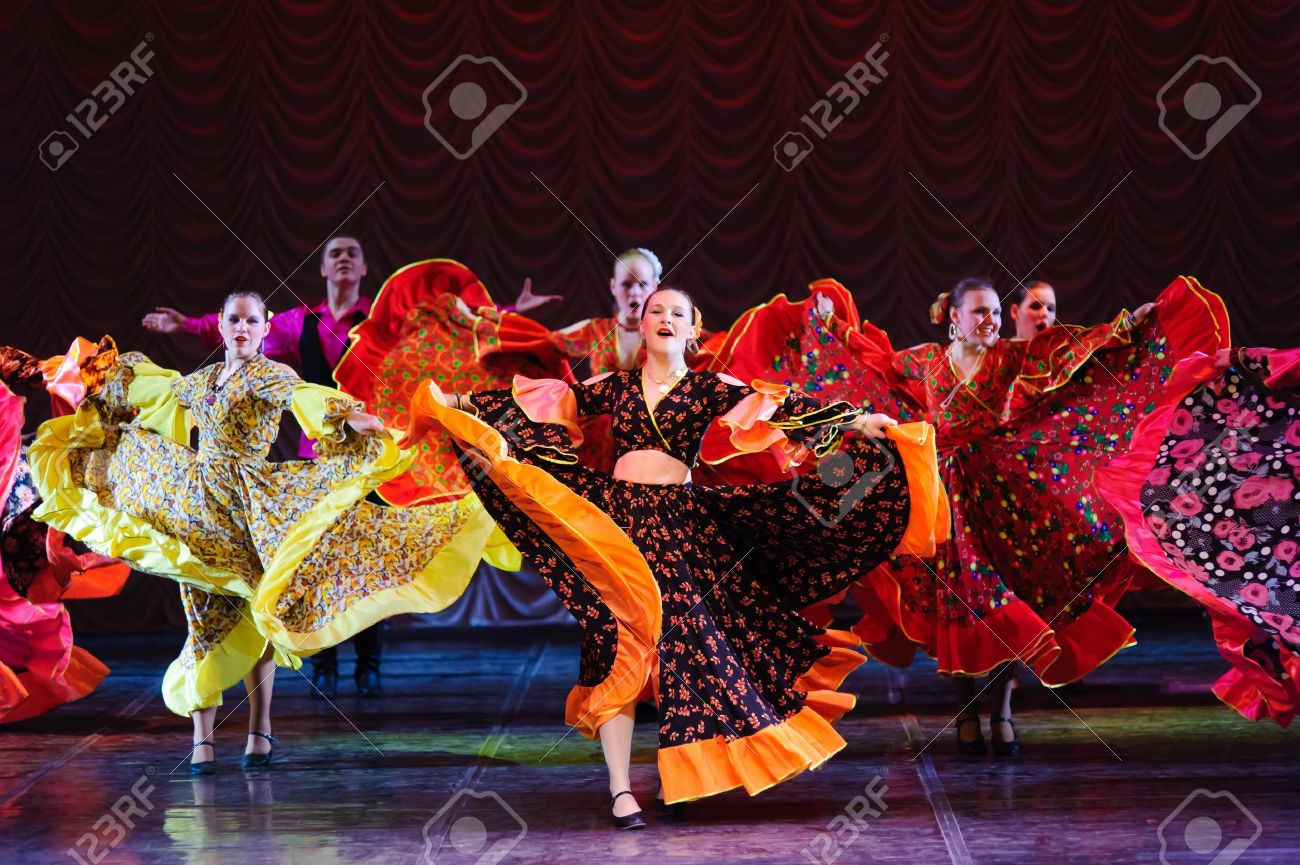 The Flamenco is rich in rhythm and refined technique that is very masculine Likened to a arrogant Spanish Tap dancer. Alegrias is one of the oldest and is considered one of the purest, most refined and dignified of the Spanish Flamenco repertoire.

Soleares is rarely done today by itself, is said that when mixed with the Alegrias is the origin of all flamenco dances. Zambra is Spanish Flamenco dance with direct Moorish origin, done entirely by women. It is sometimes called the Flamenco, a term which in Spain signifies gay and lively when applied to song or dance. It is said to have originated with the Spanish occupation of Flanders Spanish soldiers who had been quartered in the Netherlands were styled Flamencos.

When they returned to their native land it was usually with a full purse; generous entertainment and jollity followed as a matter of course. Zapateado, El - form of Flamenco, Spanish Cowboy. There is in this dance a considerable noise made by the feet. The costumes worn by the ladies wore ruffled skirts that roar when they would twist and spin, the men would wear tight Spanish outfits that reeked of masculinity.

Castanets are Spanish, however they are not Flamenco many Gypsy men see male castanet work as being effeminate however their is arm work during the dance being called the 'braceo. In Solero de Jerez 17 , performed a flamenco which gained a Guinness Book Record of 1, heel taps per minute averaged 16 per second. Sonny Watson's Streetswing.

Club Dance! Search Streetswing Site. Farruca is said to be the most Gypsy of all the Spanish dances. Posters, Lobby Cards etc.

Alegrias [MP3]. Best Flamenco Ever CD. Please log in to add your comment. See more popular or the latest prezis.

Hungarian and gypsy dance at Norwalk’s Crystal Theatre - The Hour

Send the link below via email or IM Copy. Present to your audience Start remote presentation. Do you really want to delete this prezi? Neither you, nor the coeditors you shared it with will be able to recover it again. No description.